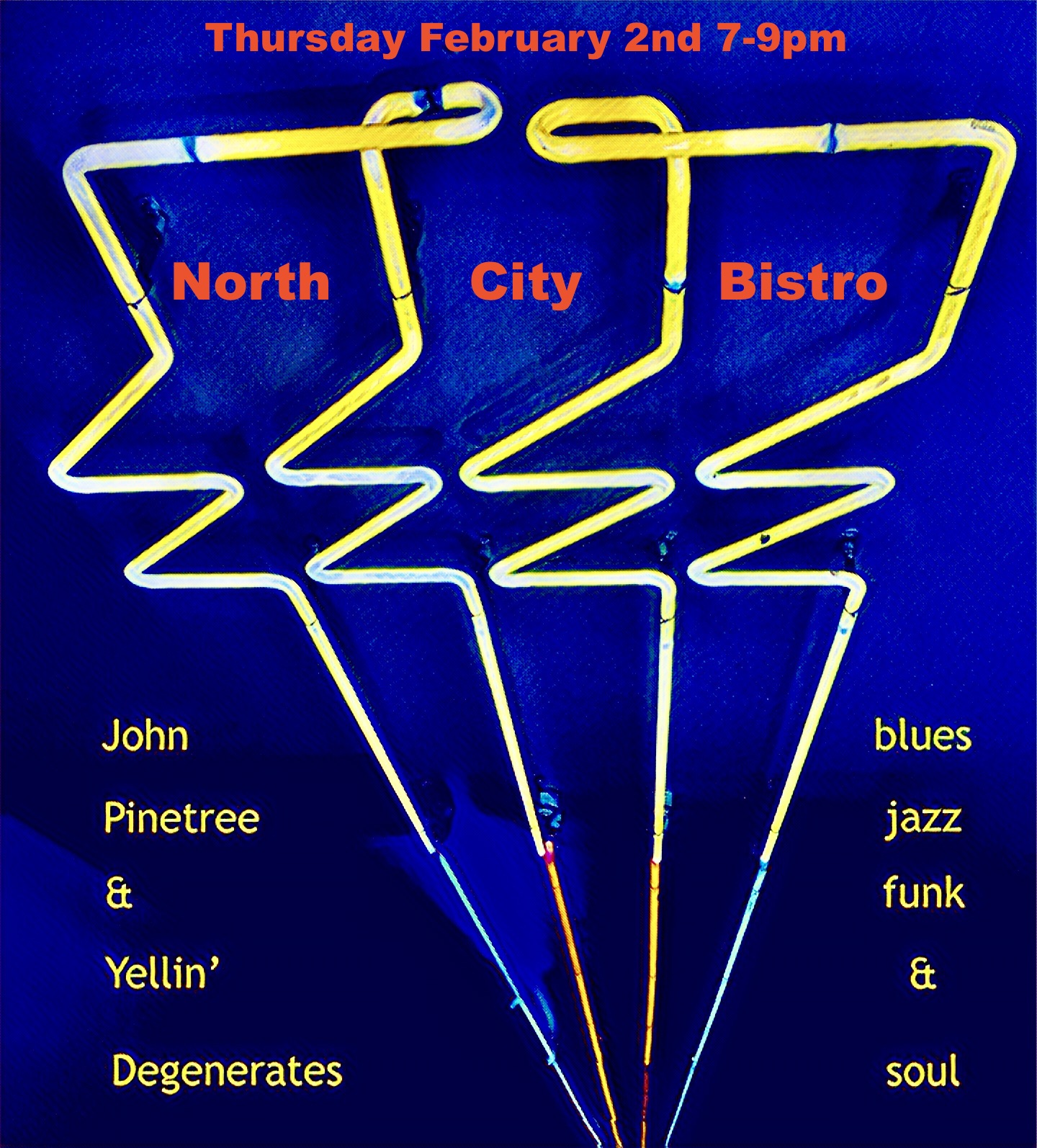 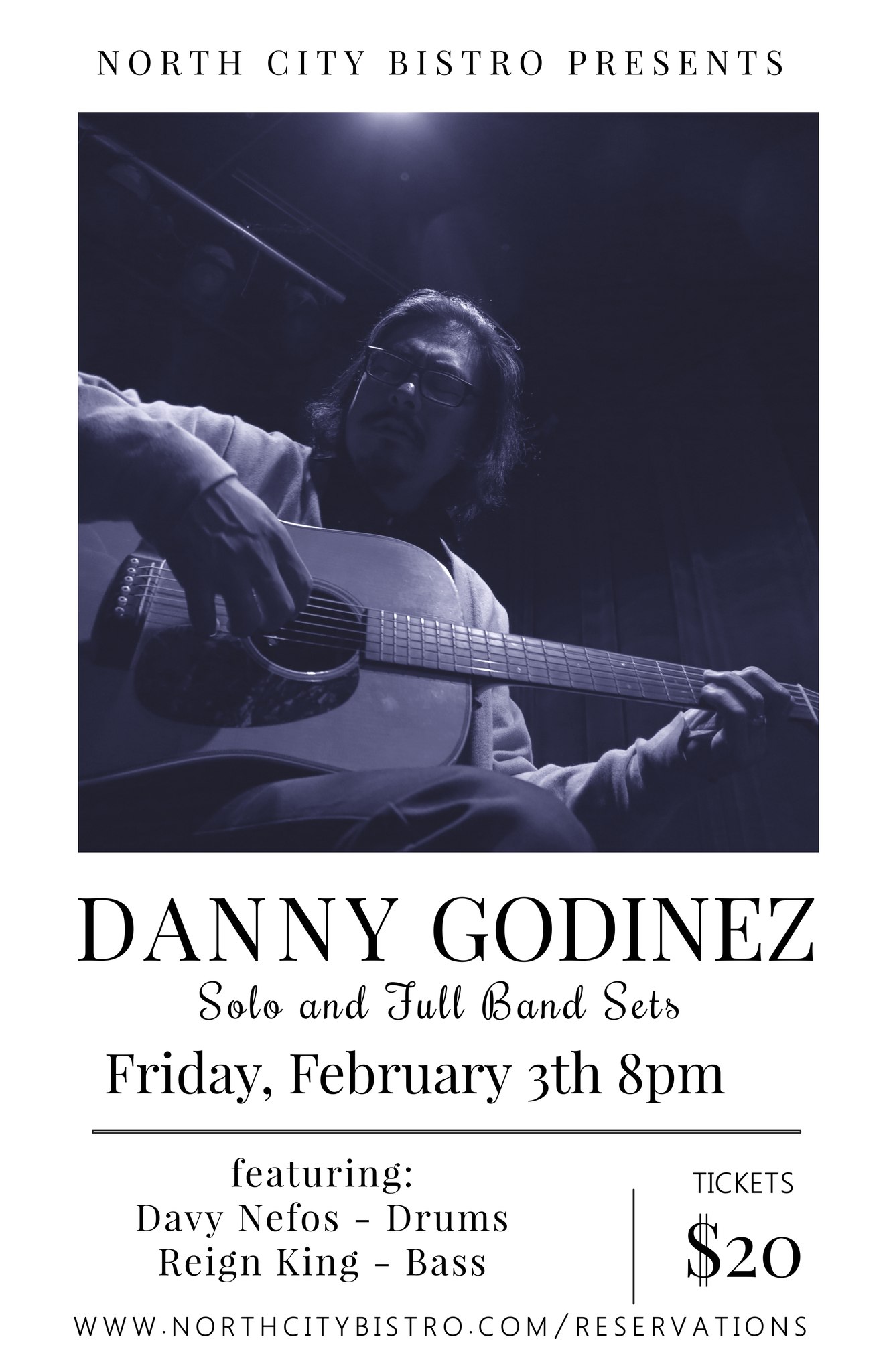 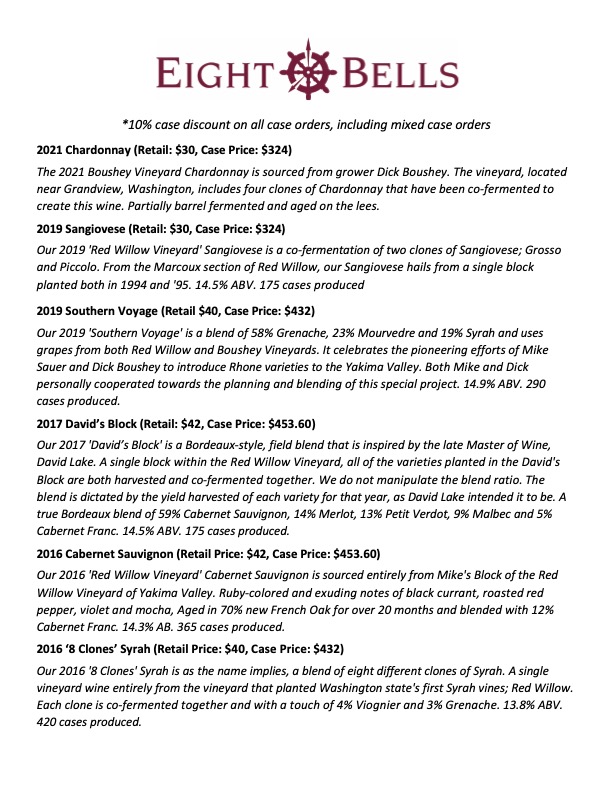 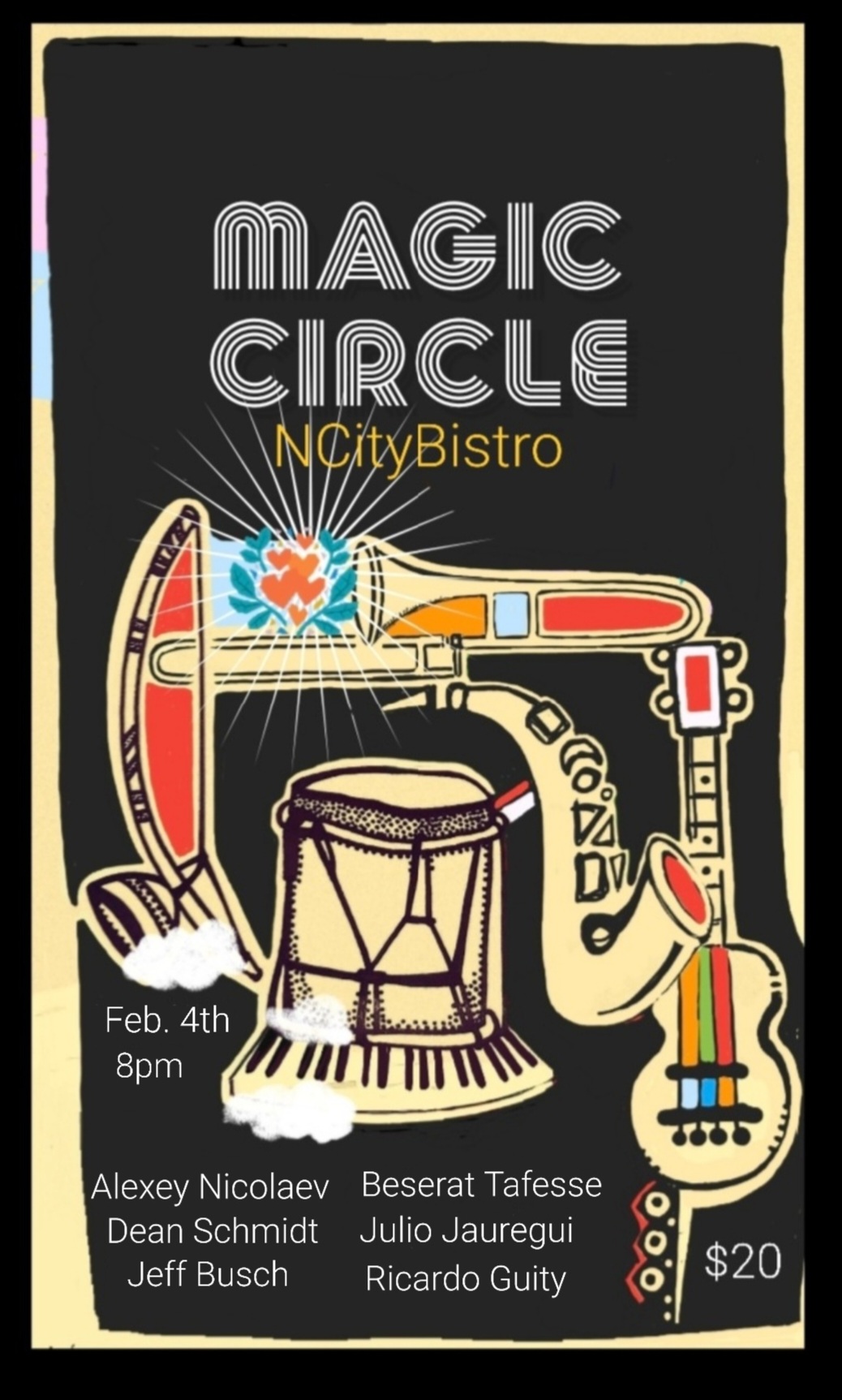 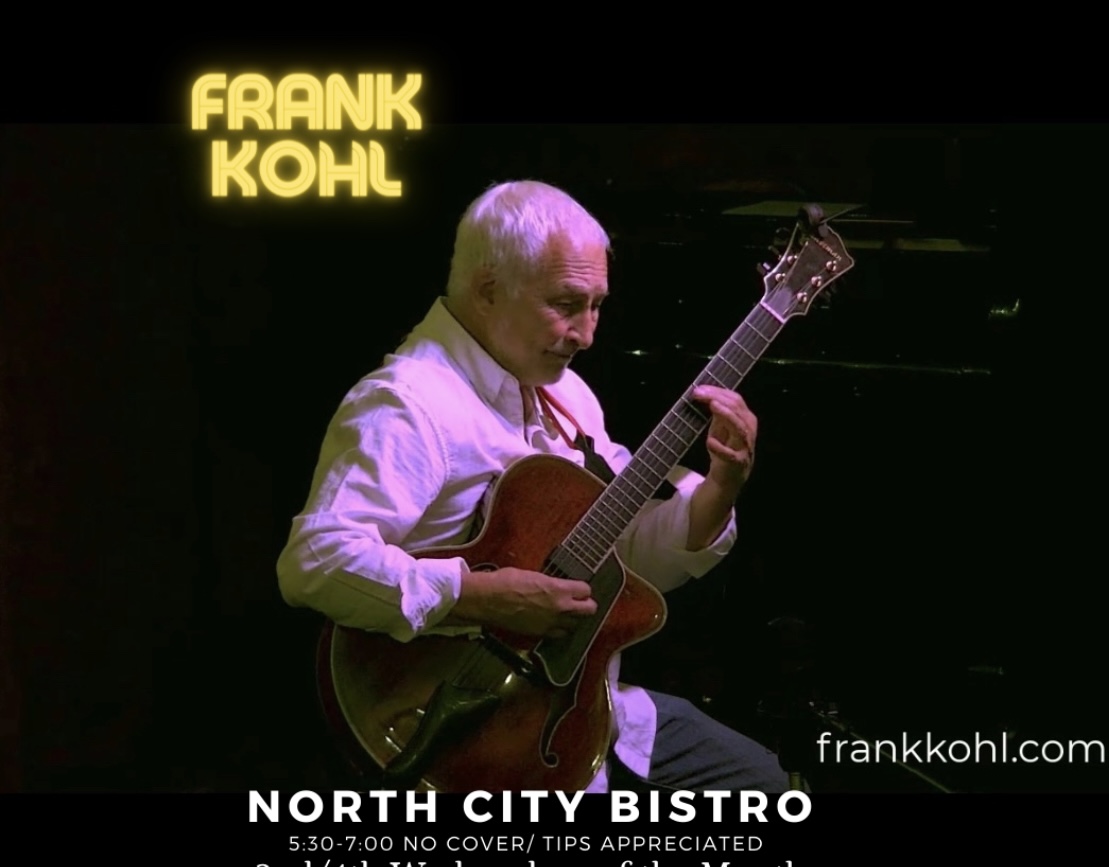 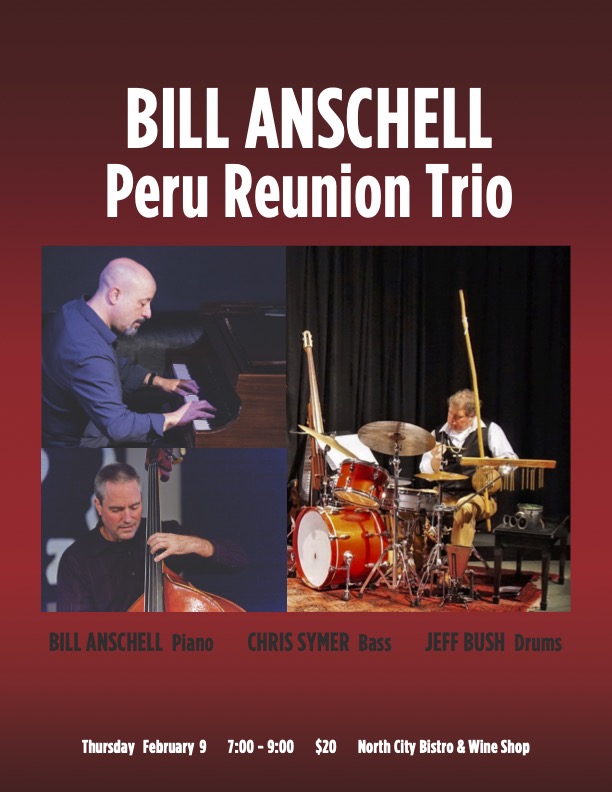 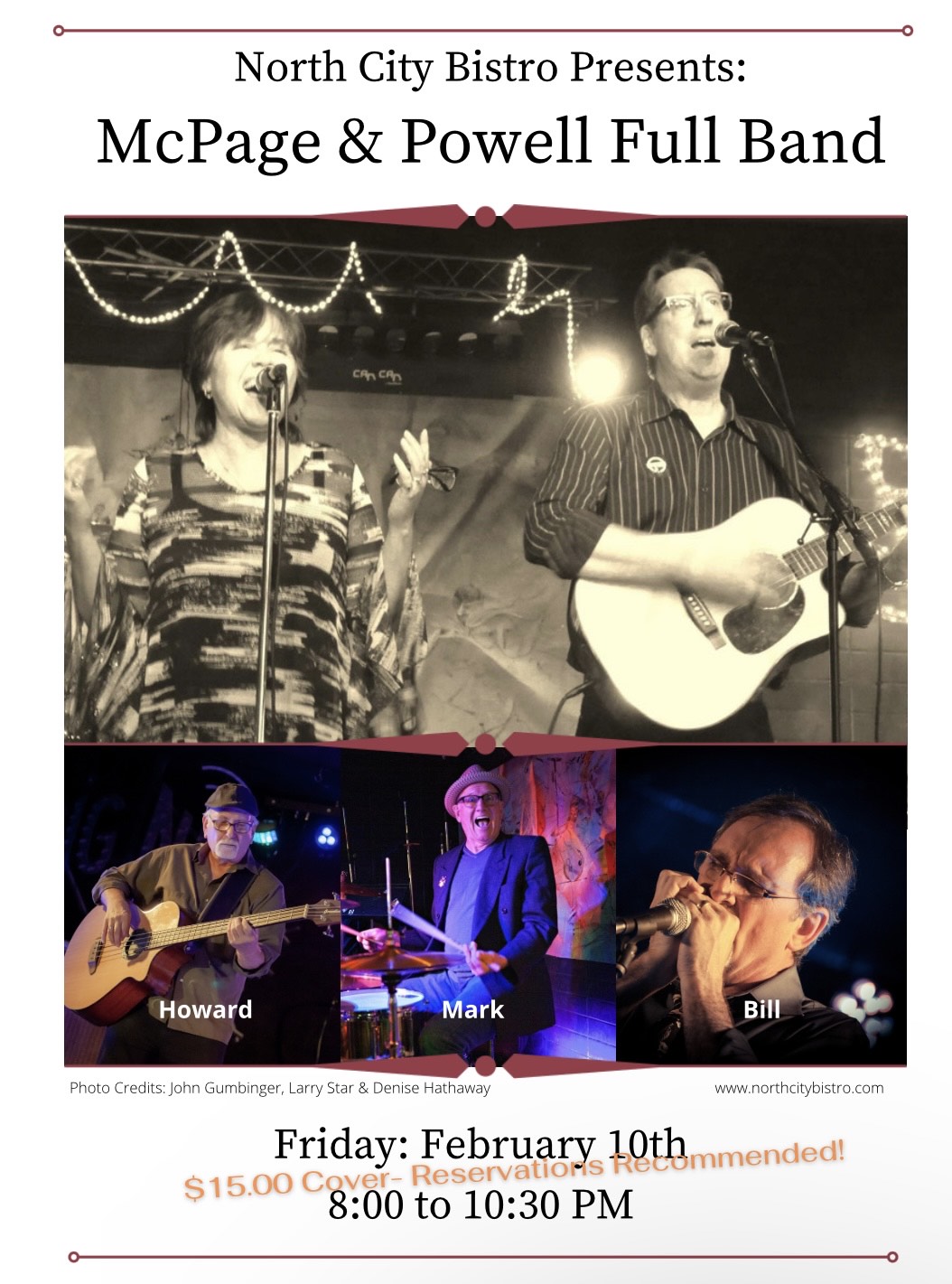 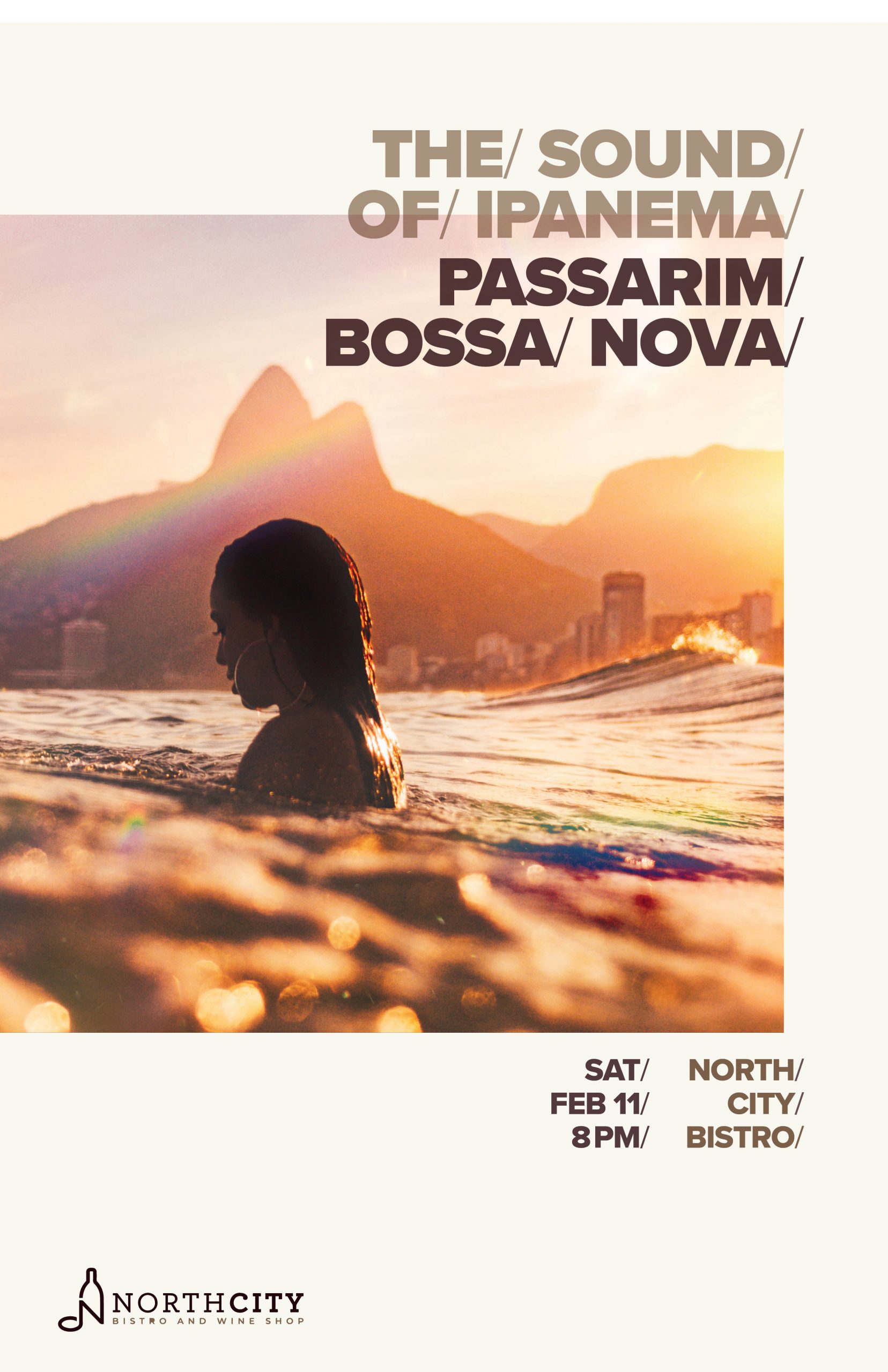 Passarim was founded in 2006 by guitarist Bill Dee and bassist Leo Raymundo, and is dedicated to recreating the classic ‘cool’ style of bossa nova as it was formed in Brazil in the late […] 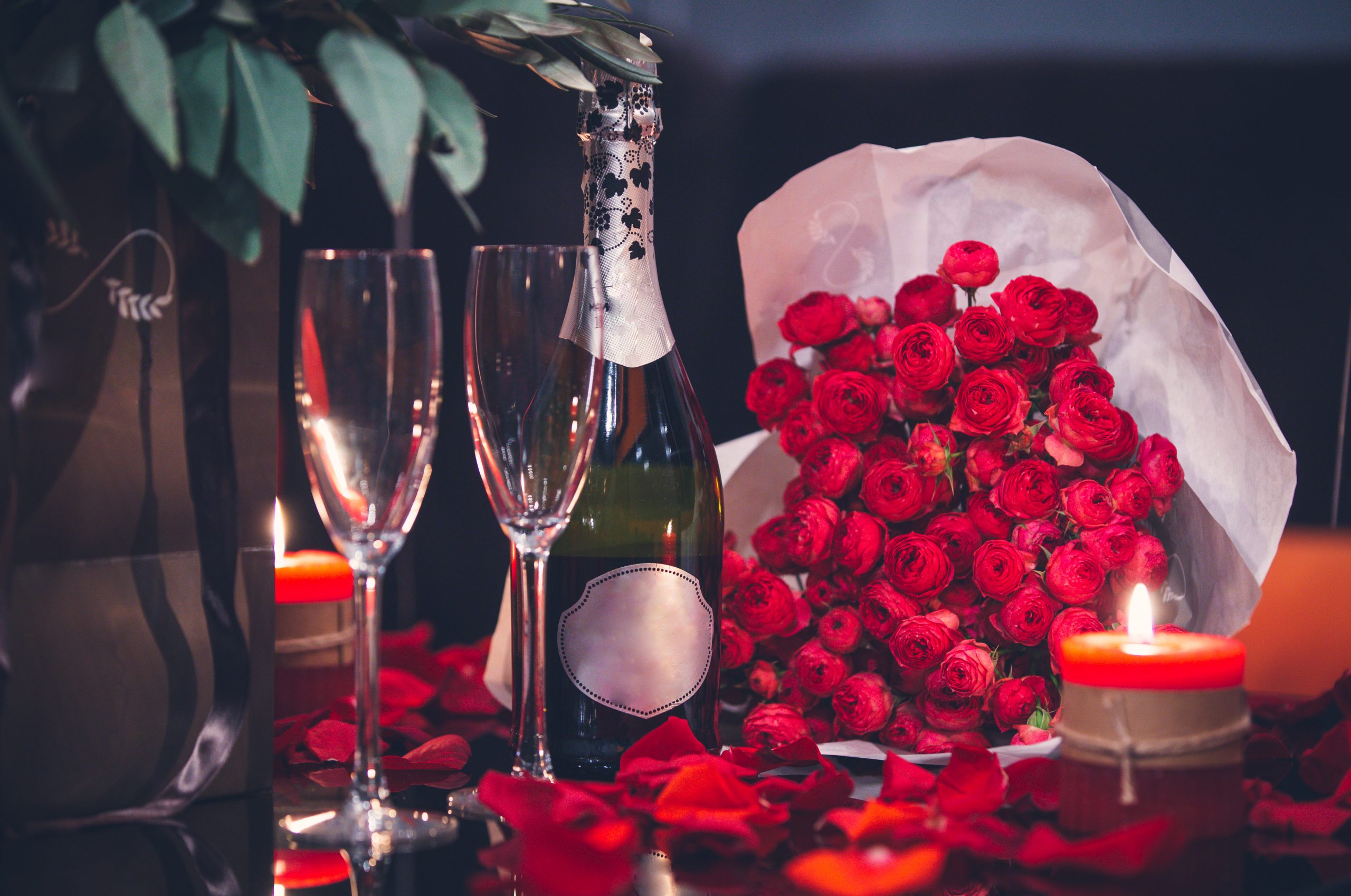 Valentine’s day is coming up and although it’s on a Tuesday, we’ll be opening our doors with a Prix Fixe menu for $135/person. This will be a fun and romantic […] 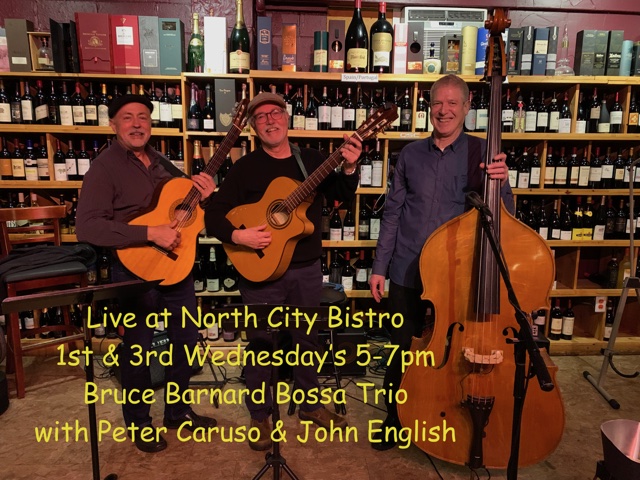 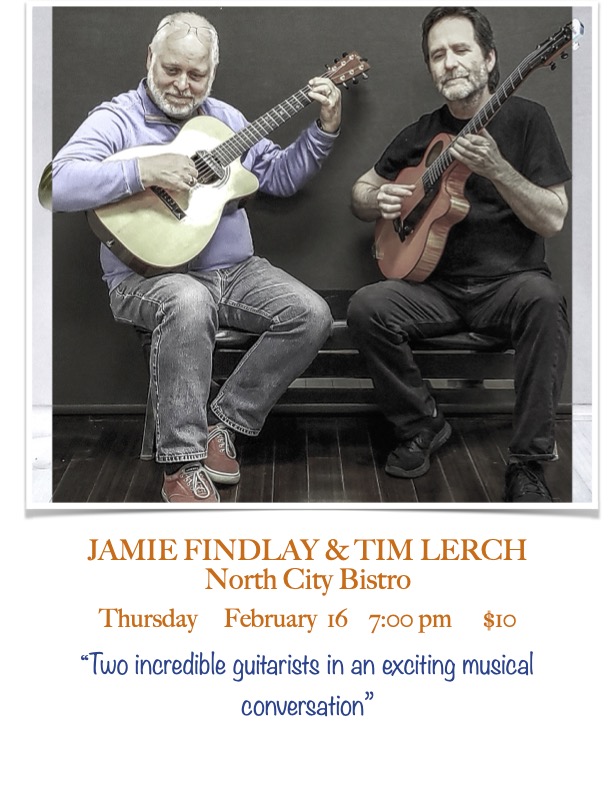 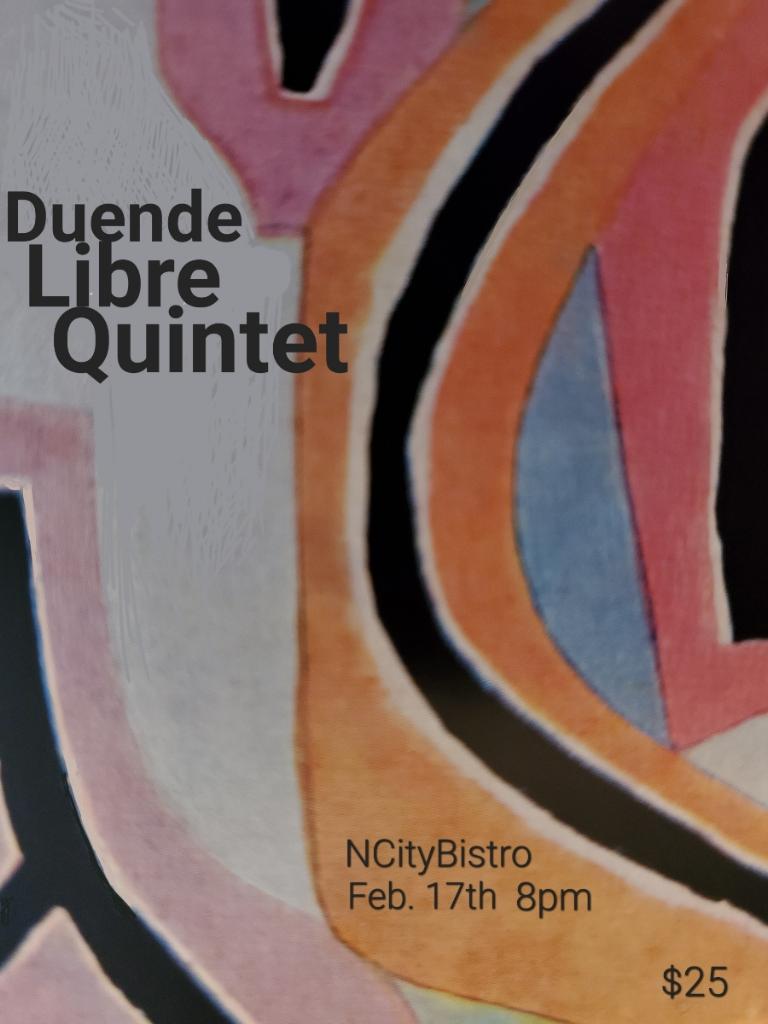 Duende Libre is a dynamic and uplifting quintet that blends elements of Afro-Cuban jazz with Brazilian samba, American funk, and traditional West African music into a unique sound of their own. […] 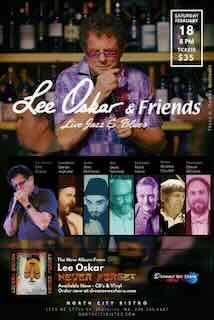 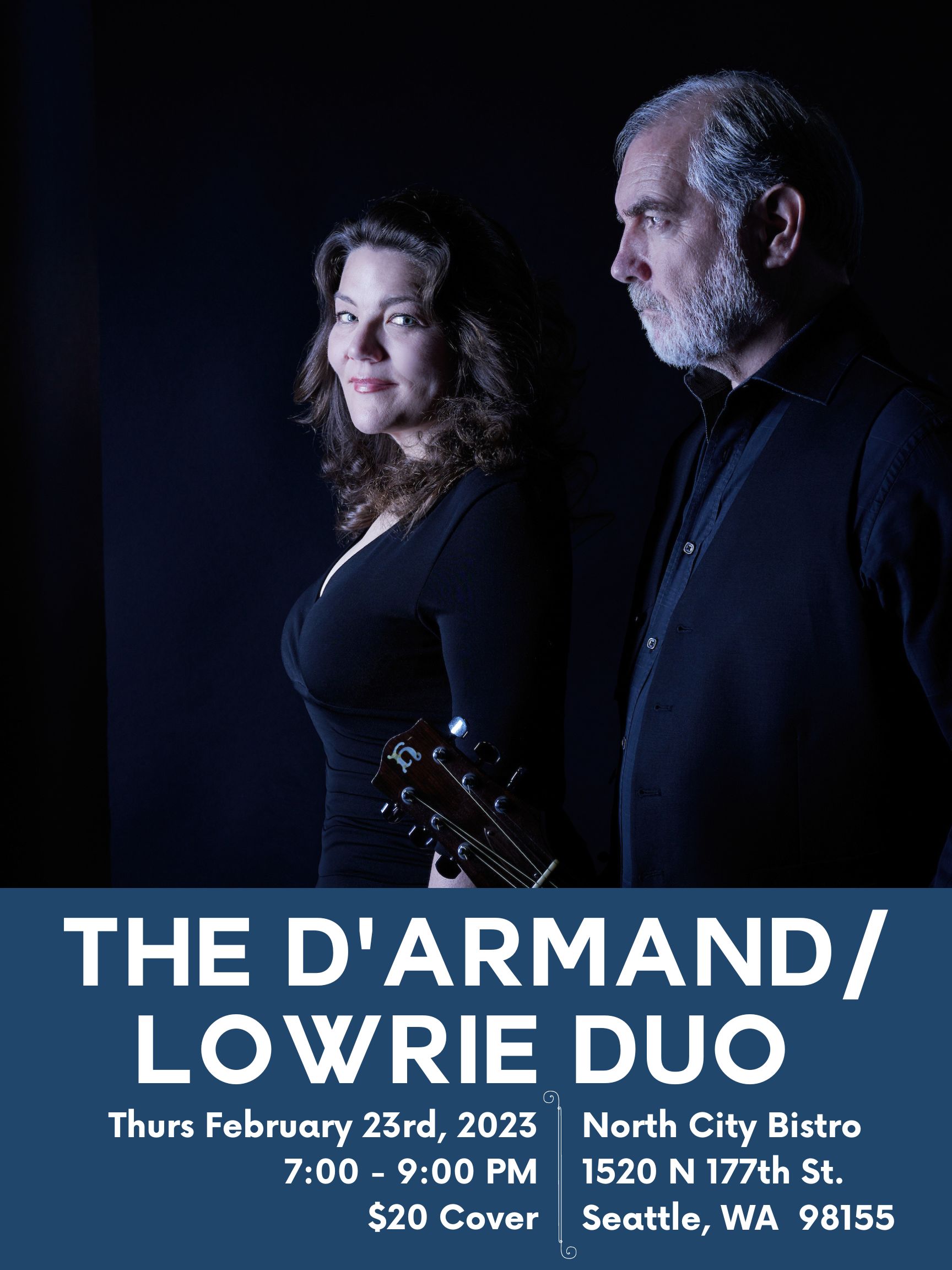 The d’Armand/Lowrie Duo was founded in 2017 for the Seattle Cabaret Festival. Both Jeannette and John have worked as professional performers all their lives — Jeannette as a singer for […] 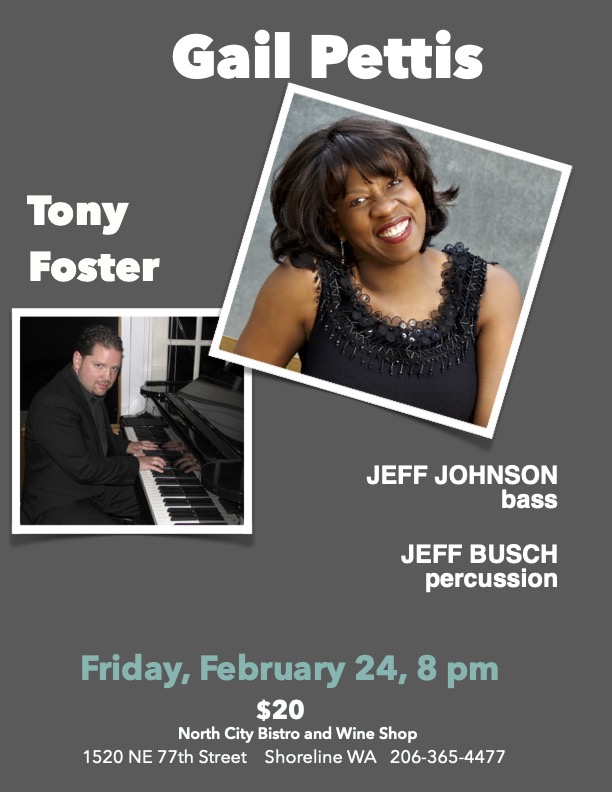 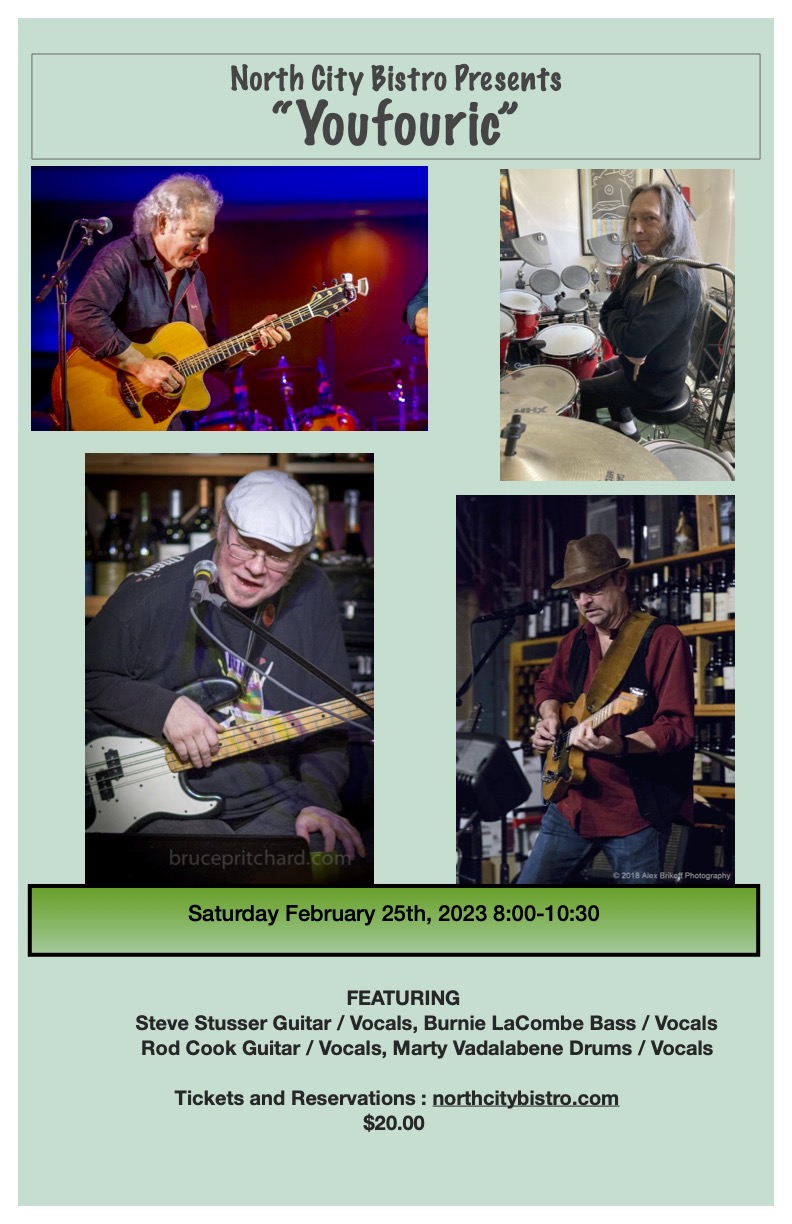 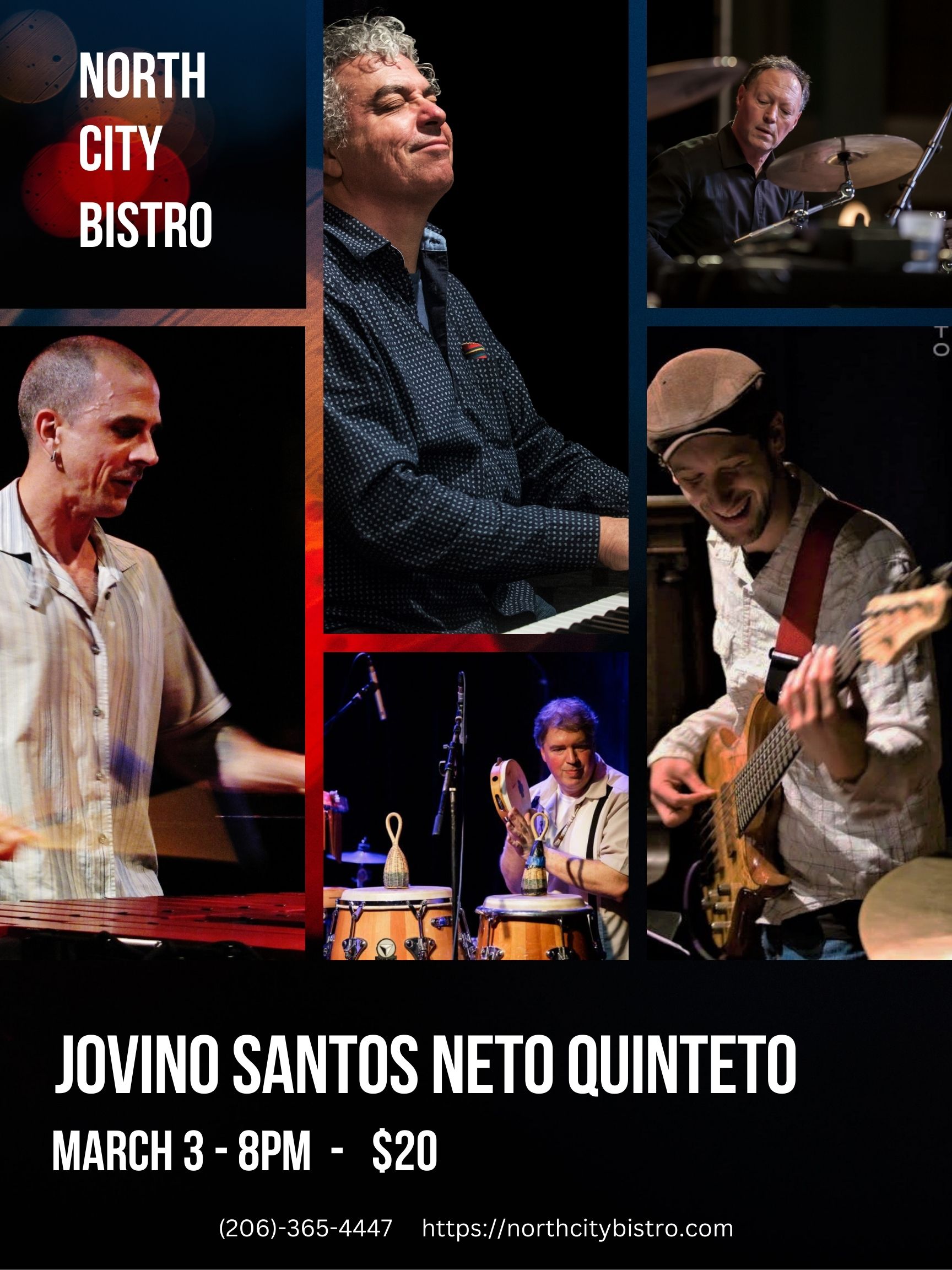 Jovino Santos Neto Quinteto Formed in 1993, the Latin Grammy-nominated Quinteto has become one of the most important creative music ensembles of the West Coast. Performing Jovino’s original arrangements and […] 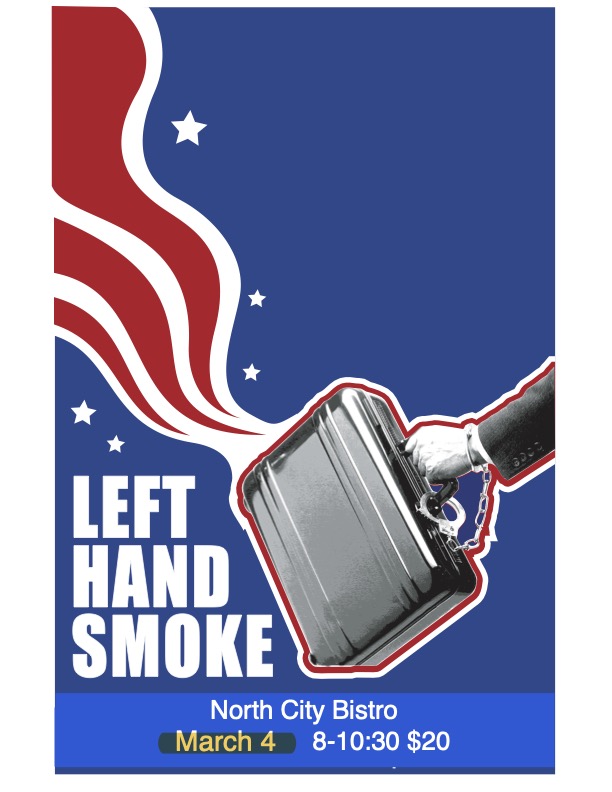 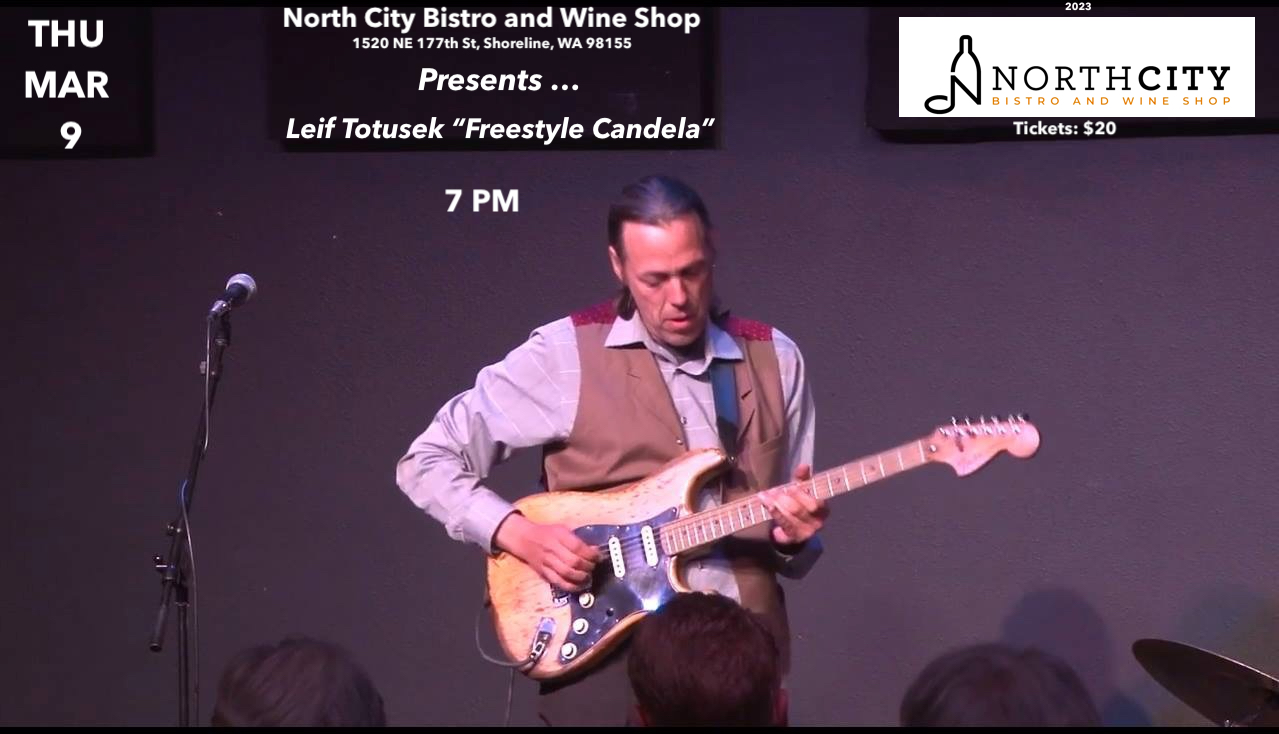 Freestyle Candela is Guitarist Leif Totusek and his composition based on Soukous guitar, Cuban Rumba and inspirations from Hendrix to Haiti. Leif has played extensively with Soukous Guitar master "Moses […] 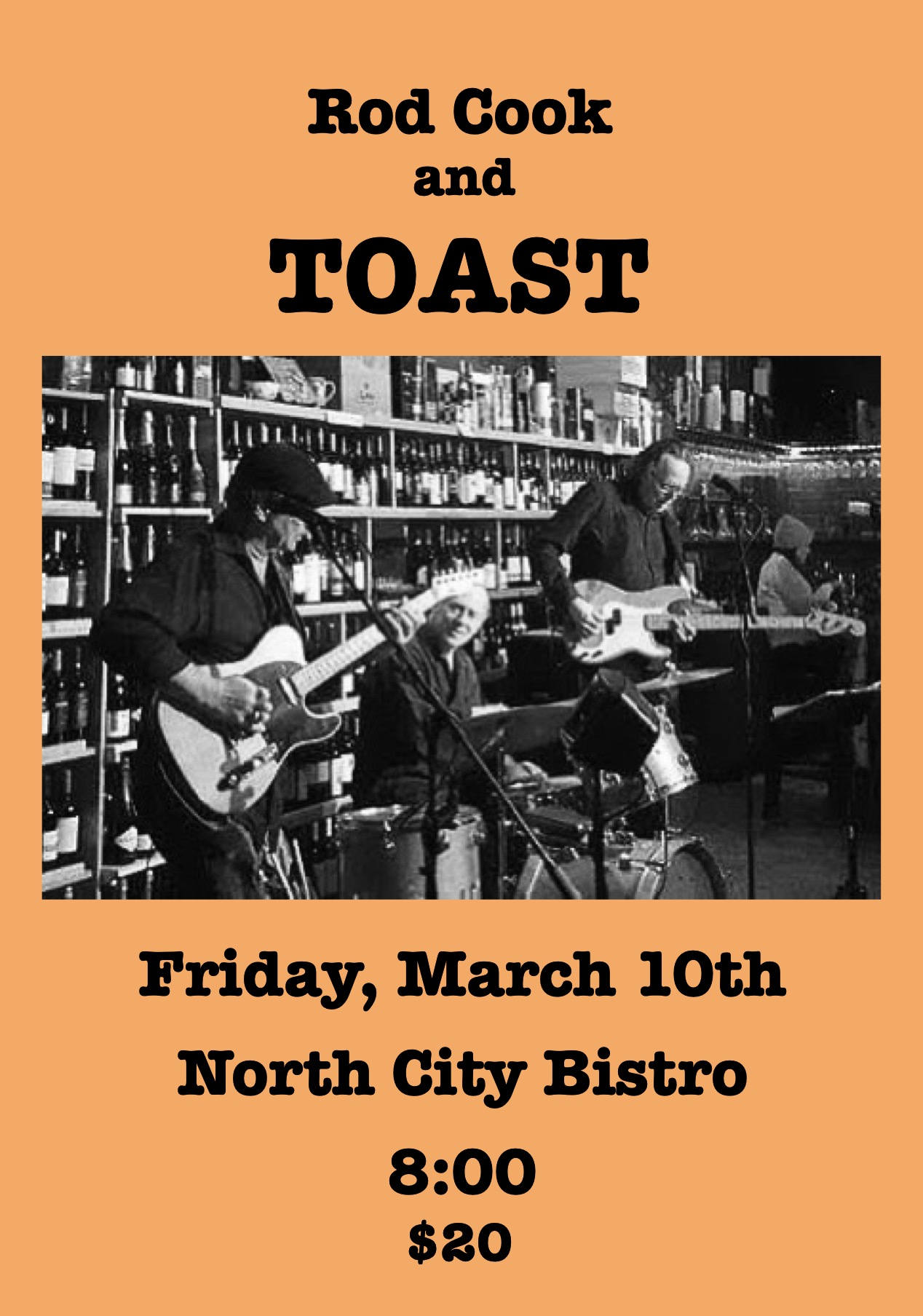 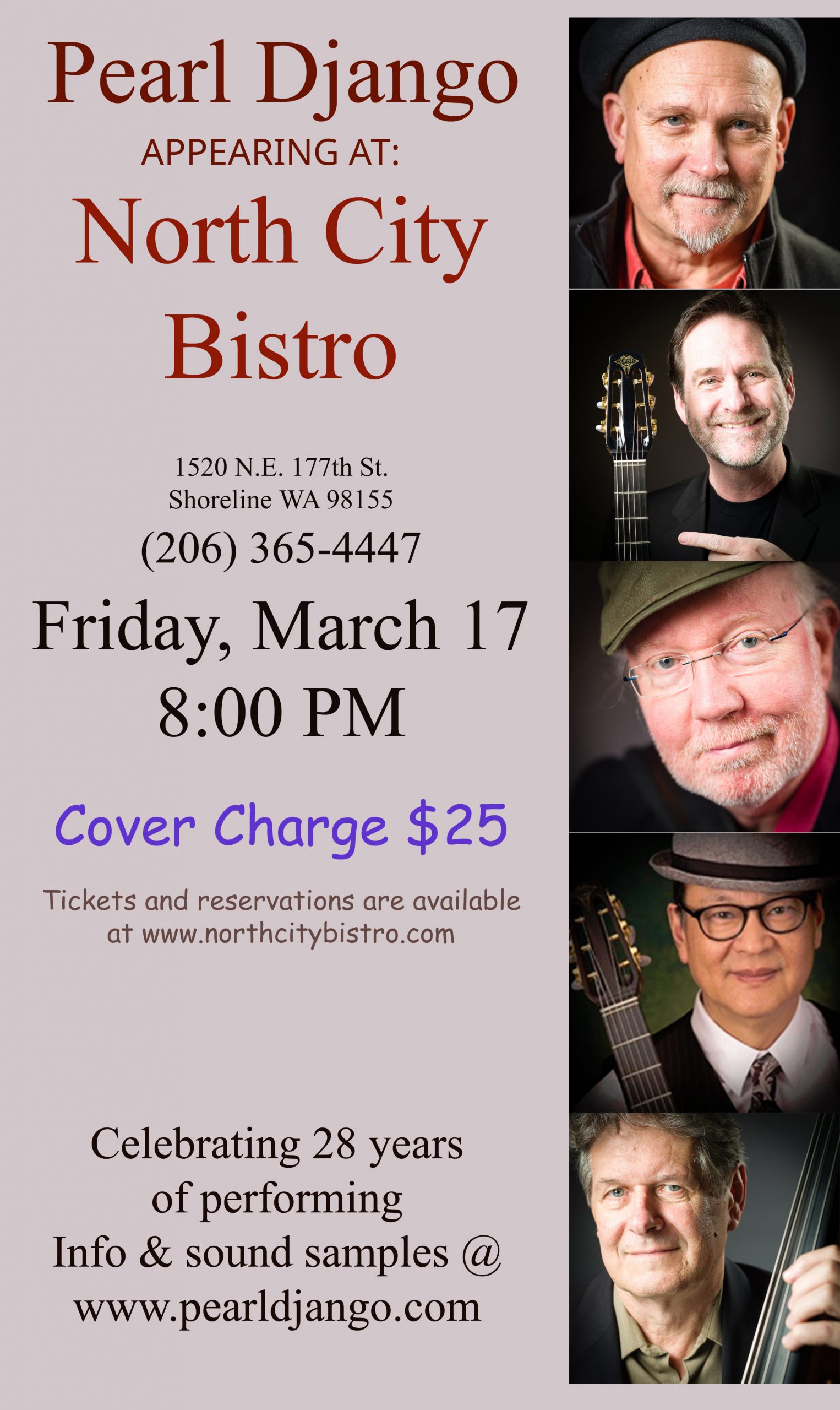