Joel Astley & Friends – We still have room, but ticket sales closed this AM. Please call 206 365-4447 for reservations 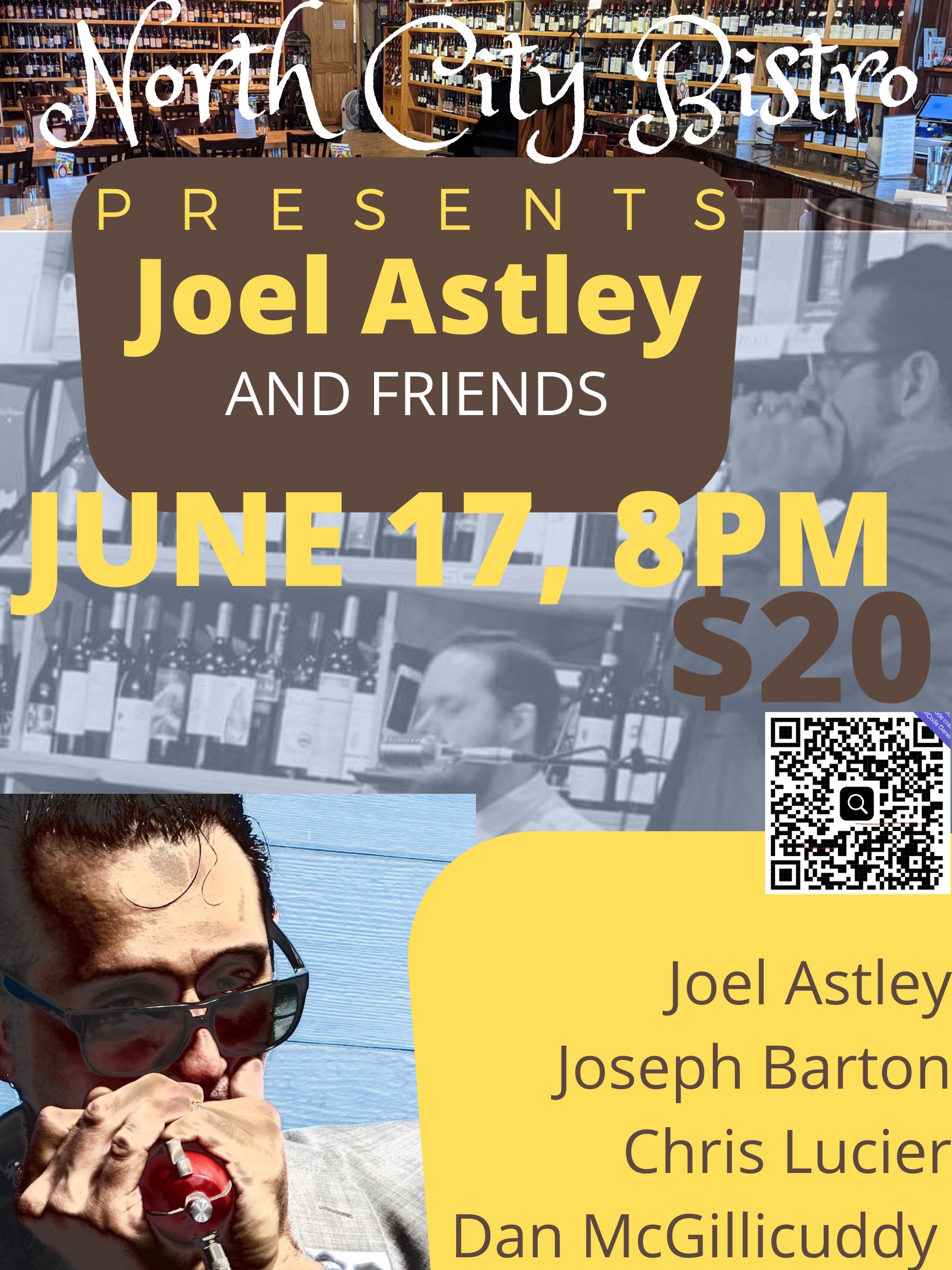 Joel Astley began as a visual artist, and since forming his first band in 2014, he has performed all around The Pacific Northwest. and has been recognized by the Washington Blues Society with honors including Best Blues Harmonica (2018, 2019, 2020, 2021), Best Male Vocalist (2019, 2021), Best Songwriter (2020, 2021), He earned his reputation as a Frontman and bandleader while performing with Northwest bands including Tacoma-based T-town Aces and Seattle-based High Note Group. He is now booking under his own name and has performed and toured with national blues artists and has appeared on many recordings.

A note about Joel’s visual art:

Joel’s dual passions for art and music have found a harmony. Joel is often seen performing in hand-painted tailored suits, which adds a unique aesthetic to his live performances. Joel’s drawings and paintings have shown in venues across the Pacific Northwest and reside in private collections. His music-themed artwork has recently become popular, and have been featured on recent album releases, Quique Gomez and Little Charlie Baty – Cookin’ in Greaseland (2022), Sunday Wilde – Peace in Trouble Featuring Harpdog Brown(2021), Eric’s Maine Connection – Stuck Inside (2022)

“Joel Astley is the Picasso of the Blues.” – Kid Andersen, Greaseland Studios, 2021