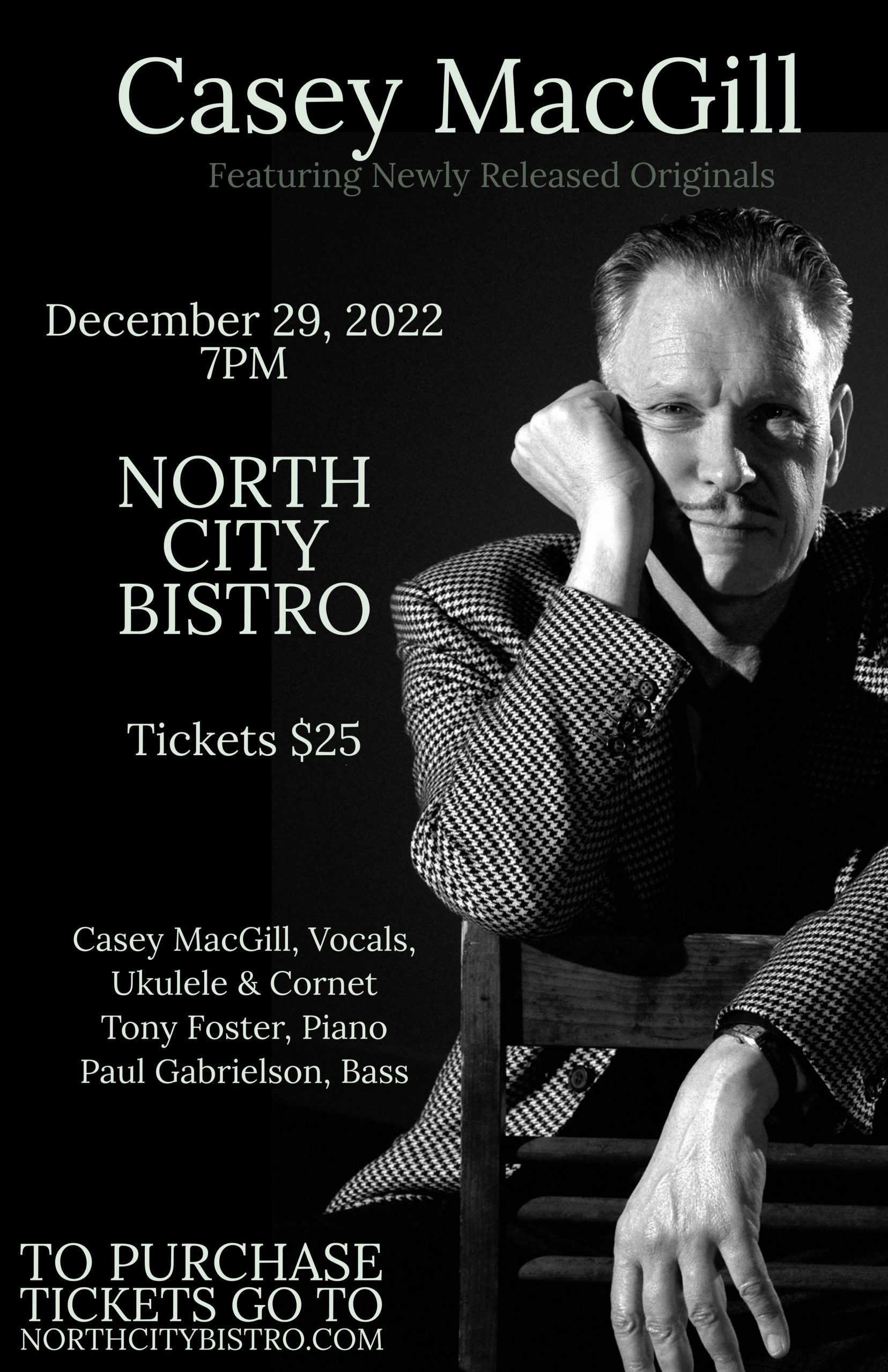 Casey is a seasoned performer with credits including opening the Broadway Musical Swing, appearing in the movie “Frances” starring Jessica Lange. In his earlier years he was a well known Hollywood entertainer with his Trio ‘Mood Indigo’, entertaining some of the greats like Fred Astaire, Burt Reynolds’s, Steve Lawrence. He appeared on Johnny Carson’s Tonight Show as well as “The Gong Show”. After years of local and international performing of swing music and standards Casey has decided to share his original music in his upcoming 2 volume set “Love Letter”. This collection features a variety of styles, from jazz and funk to pop ballads; from old style pop tunes to swing orchestra pieces. It is a broad compilation that includes stellar performances of 56 musicians, and boasts some iconic horn solos that really spotlight Casey music. Recorded in 6 studios from New York NY to Los Angeles CA, this compilation is full or rhythm, heart, and soul.