Birch Pereira & the Gin Joints – We still have room, but ticket sales closed this AM so call 206 365-4447 for reservations 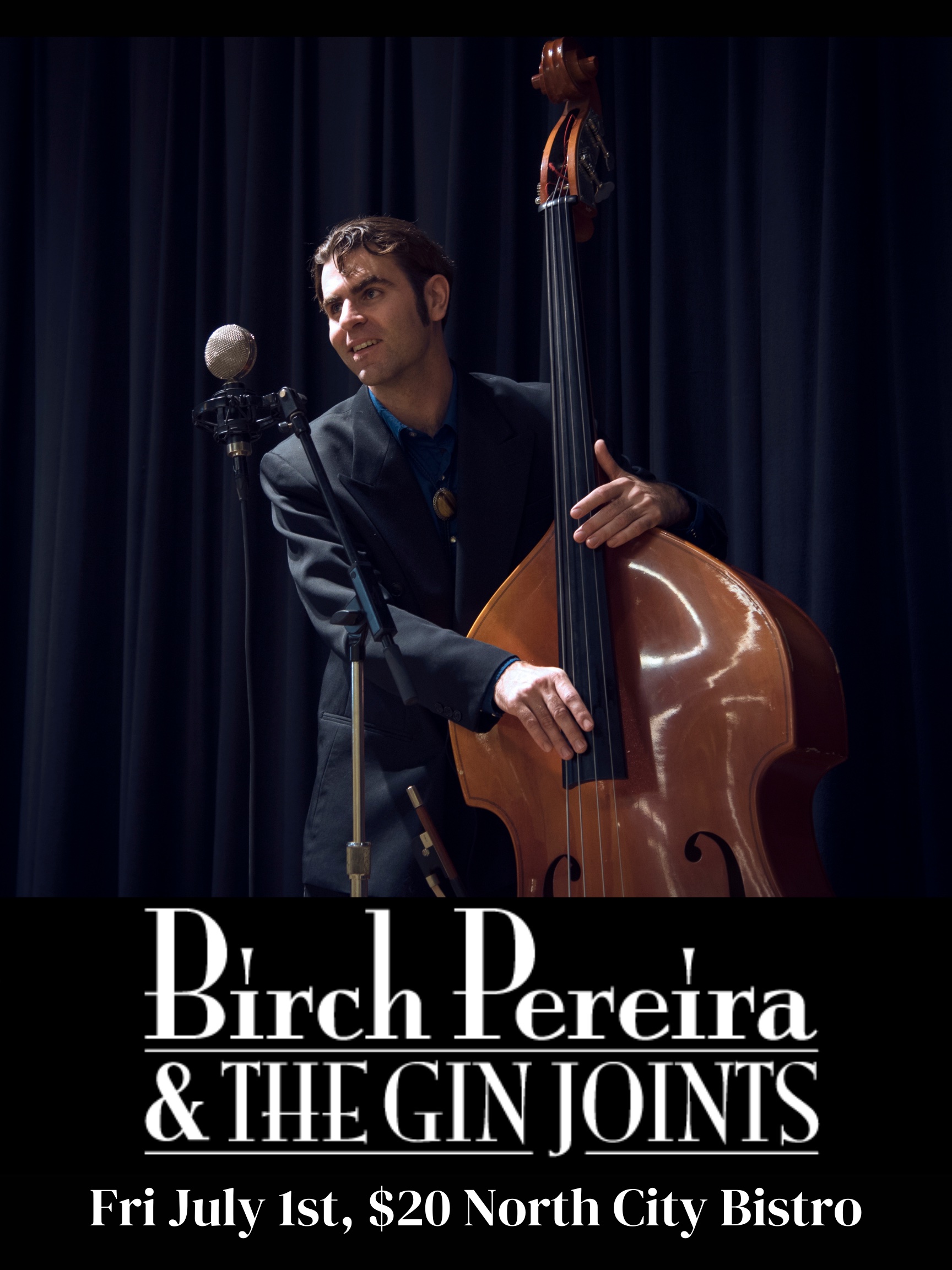 To step into the soundscape of Birch Pereira & the Gin Joints is to have your fingers on a veritable radio dial. With deep sonic roots in virtually every style of mid-20th century American music – from americana to blues to jazz, soul and vintage rock ’n’ roll – the versatile Seattle-based band offers a rangy dial’s worth of songs for audiences who want to sock-hop in poodle skirts one minute, rock out to hot guitar licks the next and later hug their honeys under the stars as a car stereo plays into the night.